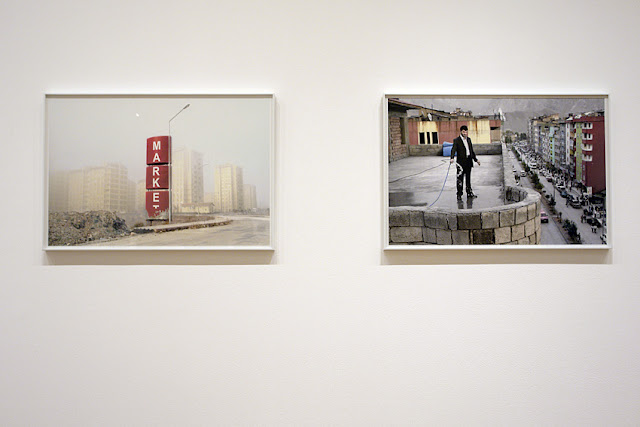 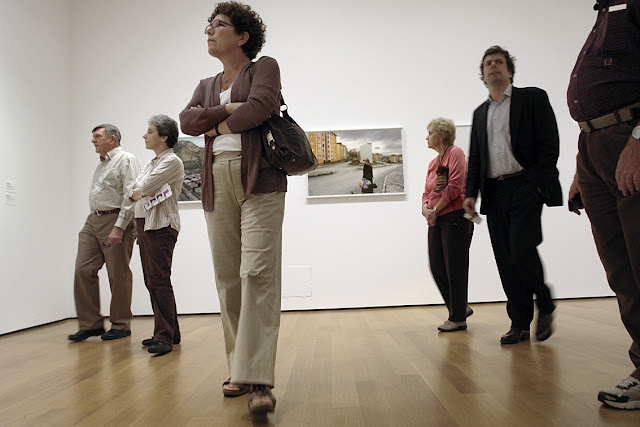 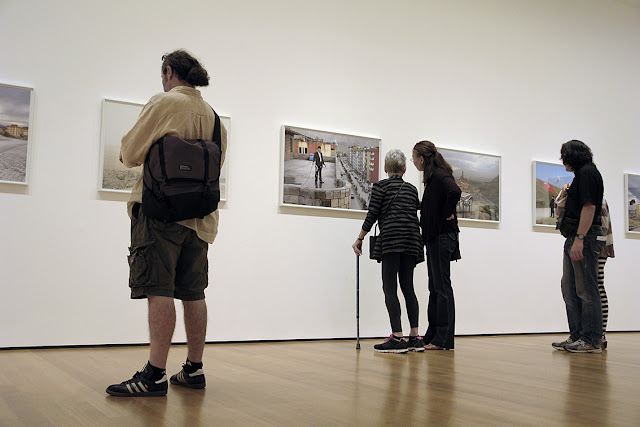 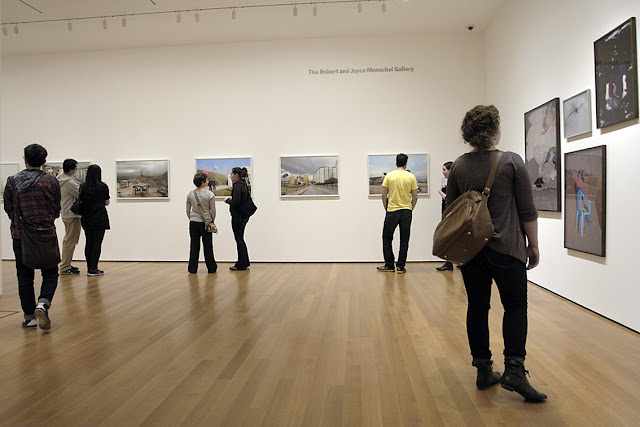 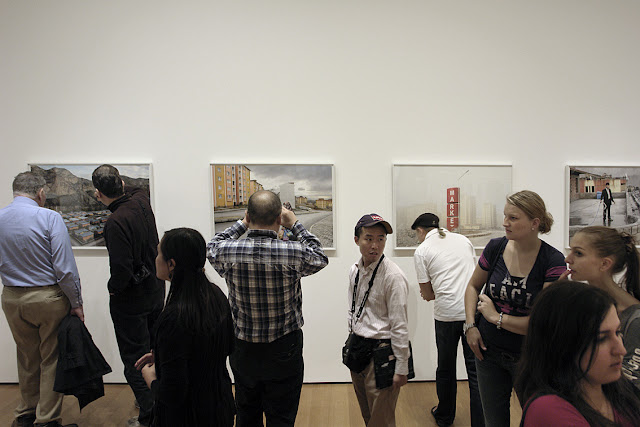 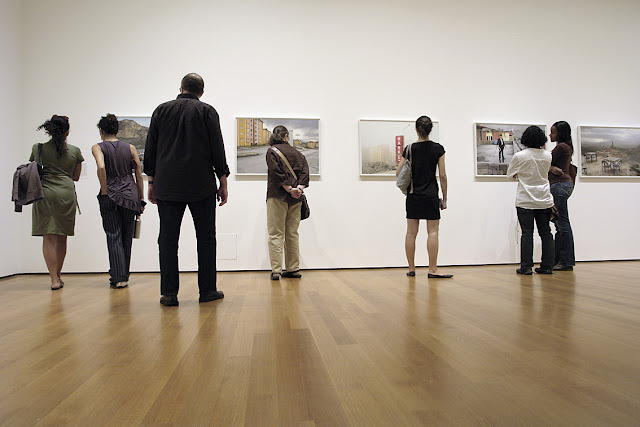 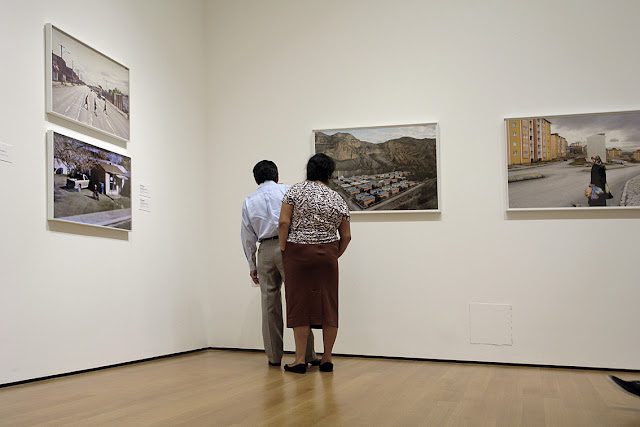 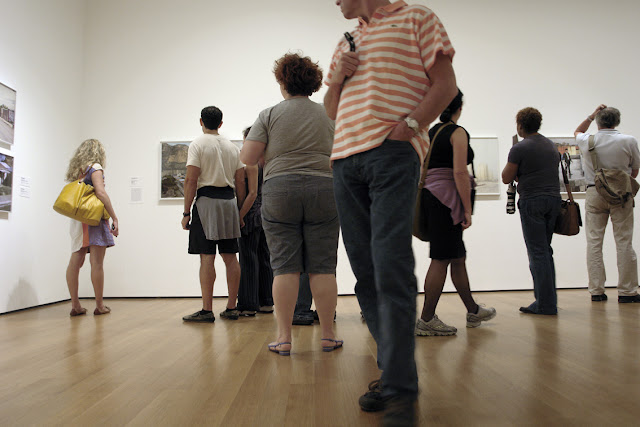 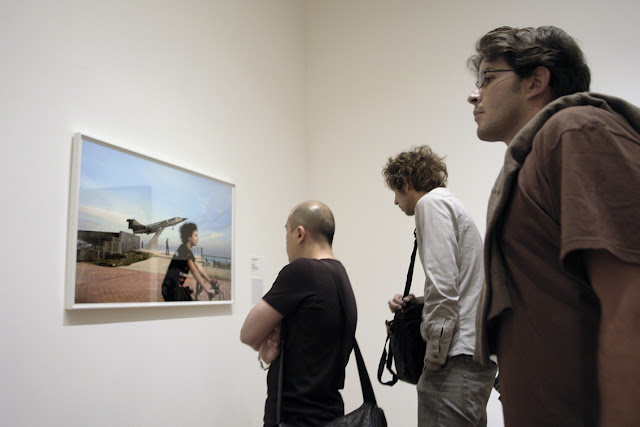 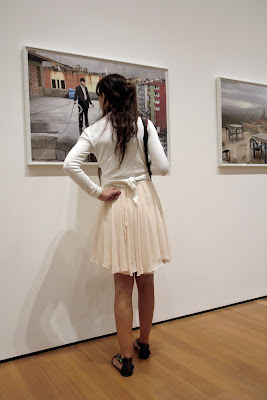 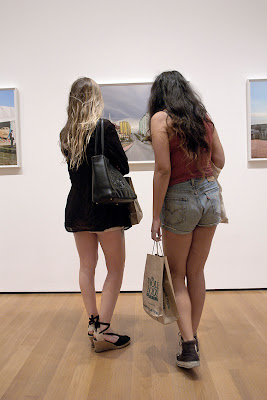 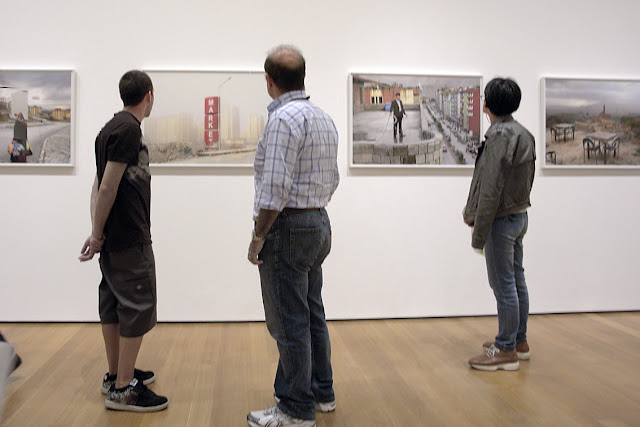 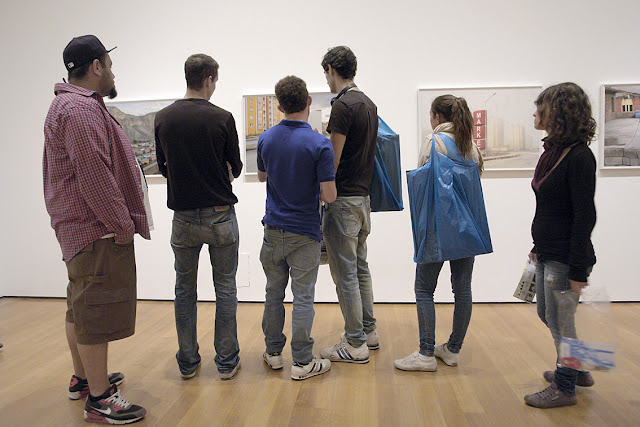 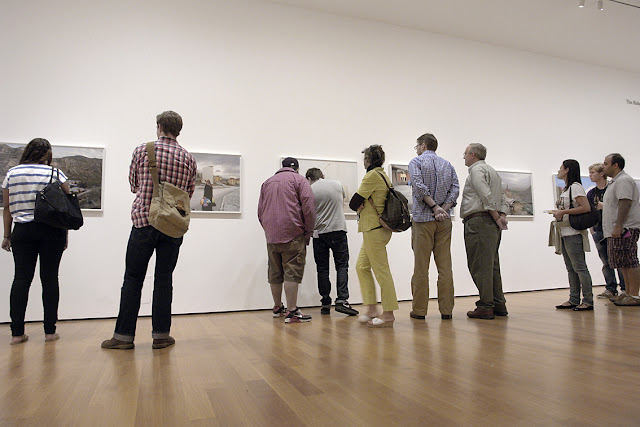 Email ThisBlogThis!Share to TwitterShare to FacebookShare to Pinterest
Labels: Exhibitions

Bravo excellent work i loved the photos from Turkey... you do not work on Cyprus or Greece?

Reading from this text all I can say is my good sir,is that you are a liar bought with blood money of the americans. And a bad liar,since from all that I read from you I saw that you took our own history(Serbian) and our own suffering and basically just replaced word Serb with Albanian,and Albanian with Serb. Creating a false image of good people and mocking horrible deaths of thousands and thousands innocents who died so that they can be shown as 'monsters' after everything they did to protect this world. Serbians have bled for other nations their whole existence.We are that sort of people.We are selfless and brave. We bled at Battle of Kosovo 1371 so that Turks would be slowed down and that they could never reach northern parts of Europe.We knew we faced slavery and annihilation,but we stood our ground. We bled in 1st and 2nd World War. We are the ones that were crossing the mountains starved and half dead while being picked of by Albanias.We are the ones that lead the charge on Solun in Greece and were the 1st to break German ranks.So commited were we that we outran French cavalry. WE ARE THE ONES WHO SHIELDED OUR ALLIES WITH OUR BODIES SO THAT THEY WOULD NOT DIE. And after all our sacrifices this is the thanks we get? Being bombarded on Easter,destruction of schools and hospitals in broad daylight.With hundreds of children and new borns dead. Meanwhile across the world Americans say that they are leading a "media" was(with the addition of bombs which they of course fail to mention). And you might ask yourself why after all that we did? Well it is because we declined Americans their request to build a base on OUR Kosovo,so they struck a deal with Albanians. If they help Albanias chase us from OUR homes then Albanias would allow them to establish a base on Kosovo. And that is all there it is to it. Good people,strong people that fell prey to politics. So before you post any more lies sir. I suggest that you do your research and I hope you can sleep easy at night being payed by those who killed children and old people by gunning them down on the streets.
This is all I have to say to you.

I can feel your pain...please move on. Speak positive happy words. What you give in life you get back my friend